But what the f#$k does it mean?

I read something the other day about how to get started with creative writing and the article made a point about keeping a pen and paper at the side of your bed, as dreams can be a way of unlocking some ideas for creative writing. Not sure the other half would be best pleased at this (being woken in the middle of the night as I rush to pour all my thoughts on to paper), but thankfully my dreams are so vivid I can still remember them in the morning!!

Don’t get me wrong, as I’m sure this is a good idea for many, but since I stopped drinking (not completely sober but very rarely partake anymore) my dreams have become so wild and unfathomable that I’m not sure they even come into the realms of ‘creative’ anymore… more just really weird! I would love someone (a dream specialist) to sit down and attempt to interpret them.

There is lots going on in life at the moment, exams coming up, new job starts next month, training, the side hustle, the other half’s business.. so my already overactive mind is crazy busy, busy. This dream in particular though – truly Bizarre.

So, the dream begins in a portacabin (as all good dreams do). At the end of the cabin there is a hugely out of place expensive dark wood desk with a grandiose high-backed chair behind it (think Oval Office). The floor is a green carpet of fake grass. The desk is facing the doorway, which I am stood in, waiting. A man comes in behind me, I am expecting him, but nervous all the same. He is wearing a black suit, with a red spotted tie and carrying a brown briefcase. He says nothing as he brushes past but sits down in the chair and opens the briefcase on to the desk. The briefcase is empty. He opens the top drawer of the desk and silently pulls out a piece of orange card, about A5 size. He waves it in the air, then places it in the briefcase in a manner somewhat akin to a magician about to perform a magic trick. He snaps the briefcase shut and winds up the combination locks. He stands, and then he speaks,

“I will be gone some time. Until it’s all passed. And then I shall return. I will keep it safe.”

He stands and as he walks past me to leave, he stops and puts his hand on my shoulder,

“Watch out for the snake, for it grows bigger by the day. It will try to kill you all.”

And then he’s gone.

I run to the swimming pool where the snake is thrashing around in the water. It’s huge. There are other people there, who I don’t know, trying to control it with sticks and fishing nets.

“We need the Goblin!” someone shouts to me, and I rush off to find him.

The Goblin is actually Gollum from Lord of the Rings and (apparently) if he can manage to swallow the snake whole, it will be banished for good.

The snake is now so big it would be impossible to get your hands around it, but somehow it is drawn to the Goblin’s mouth. He sucks it all down whole but I am having a problem with where it’s actually gone as it would’ve filled the stomachs of 10 goblins, never mind one. The lack of scientific/logical explanation is baffling and bothering me. I need to know how it worked…where has the f$%kin snake gone?

Then my son Jack appears by my side, only he’s about 8 again. He holds my hand and tells me not to worry about it. “The snake has gone Mum. That’s all that matters.”

But we are now on a boat, and the waves are crashing over the side. We are struggling to stand straight as it rocks from side to side. There is water coming in everywhere and we need to get off. I grab Jack’s hand and we move to the edge of the deck. I need my backpack but am struggling to get my arms in. I need both arms in so it doesn’t fall off. The zip is open and I’m going to lose stuff out of it. I have to take it off again to zip it up. I check my purse is in there. My purse and my woolly gloves. I put it back on quickly. We are running out of time. Luck is on our side and we are getting closer to the shore. If we get the timing right we can jump off before it sinks. I take a deep breath, my spacial awareness is rubbish and I’m praying I get this right.

“Are you ready?” I shout to Jack, who has a hold of my hand again, he nods, smiling, seemingly unbothered by the trauma. “One, two, three…” and as we are ready to go for the biggest, most mammoth jump of our entire lives, the boat runs aground and we safely do a tiny hop onto the sandy beach below.

My brother appears behind us, after also jumping off the boat (and having lost several stone since last time I saw him). He is wearing skinny black jeans and his Doc Martins like he used to at 17/18. He grins at me, “it’s always easier than you think” he says, and then he runs off into the forest.

How on earth this dream could be the start of a creative writing piece, I’m not entirely sure. I don’t know who or what the snake represents and I’m not sure my brother has really run anywhere since PE at school, let alone into the forest. And the orange card? Who knows?

I lay awake for ages after, trying to analyse it, wondering what it all meant. Then I realised that half the message in the dream was to stop analysing everything.

The mind is a curious place, but my sober mind is even curioser. 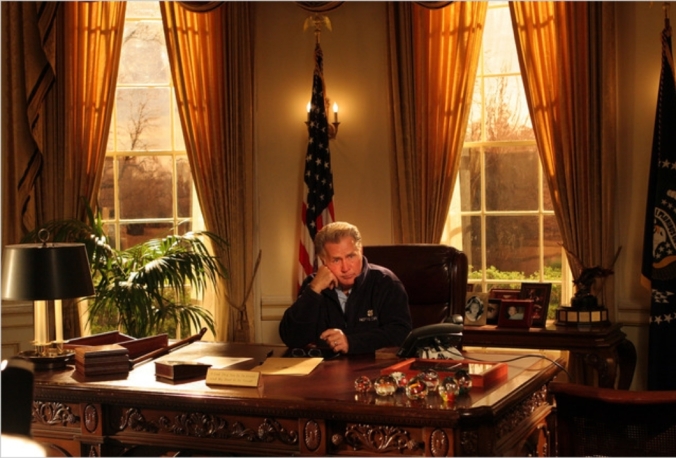